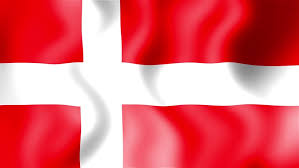 The Danish political system consists of a constitutional monarchy with a representative parliamentary system.

-       1978: Beginning of the resettlement program, in cooperation with the UNHCR, the Resettlement Quota Committee, and the Danish Refugee Council.

-       2005: A change in laws abolished the Resettlement Quota Committee, leaving allocation up to the Minister of Refugees, the Minister of Justice, and the Danish Immigration Services. This year also marked the beginning of a three year flexible quota program, allowing unused places to roll over to the next year. Additionally, the Danish People’s Party introduced integration criteria.

-       2007: The first three-year flexible quota period ended in December, leaving 17 unfilled places that were then converted to funds managed in the Ministry of Foreign Affairs.

-       2011: The social democrats regain power, promising to ease strict regulations on migration. However, the policies were still strict, making Denmark on of the harshest on immigration in Europe.

Despite being a member of the European Union, Denmark does not utilize the European Refugee Fund, due to its opting out of the Maastricht Treaty and the areas concerned with Justice and Home Affairs. However, the primary resettlement program, the Danish Refugee Council, receives its funding from the Danish development agency, Danida, and the UK Department for International Development.[1] 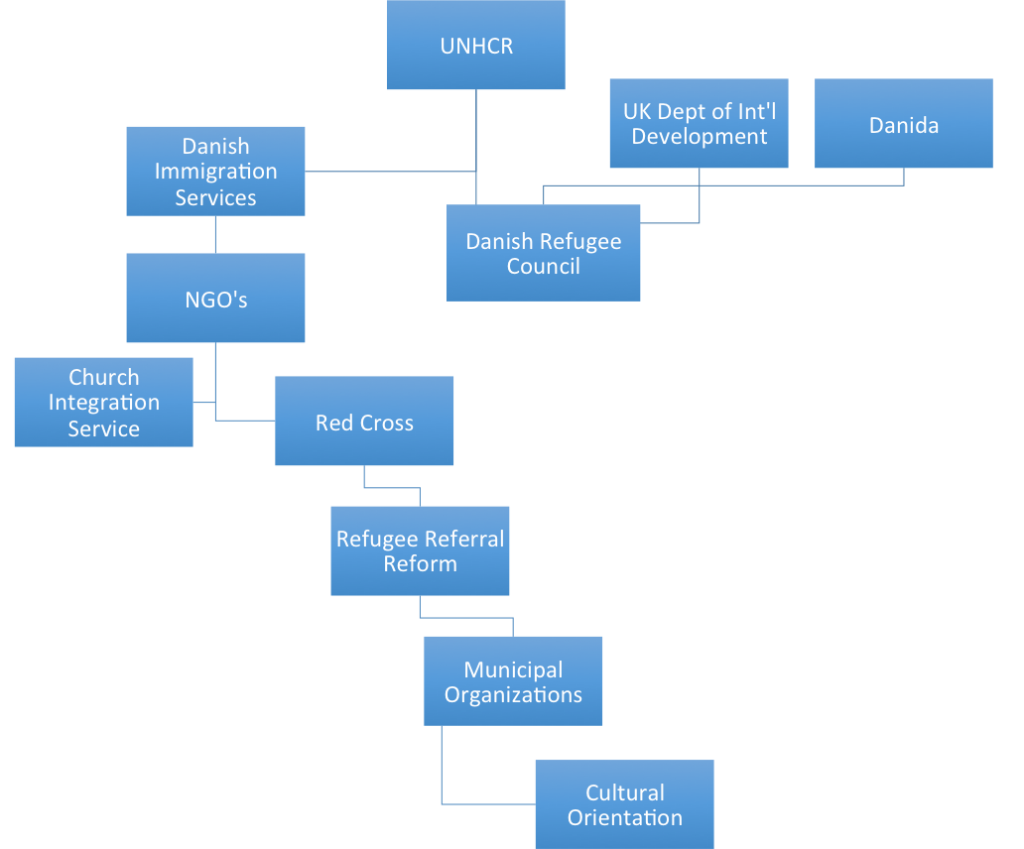 Beginning in 1979, Denmark adopted a refugee quota of approximately 500 per year, for which places are allocated by the Minister of Justice and NGO’s such as the Danish Immigration Service and the Danish Refugee Council. Such places are divided into four sub-quotas:

In order to qualify for refugee status, the person must meet the standards set in the 1951 Convention on Refugee Status and the additional criteria set by the country’s legislation. Resettlement takes place with the aid of the UNHCR. Denmark has instituted criteria pertaining to the integration process, including elements such as language and literacy requirements, educational and employment experience, motivation to integrate, and age. Such criteria are not applied to urgent cases. Processing time usually consists of 5-6 months, though priority cases average 3 months.[1]

Funding: The primary sources of funding consist of the Danish development agency, Danida, and the UK Department for International Development.

Responsibilities and Functions: The DRC consists of a team of experts that work with the UN to fill short-term vacancies in employment. Additionally, this organization works to better the UN system towards its goals for humanitarian development. Finally, the DRC has developed the ‘Stand-by Roster’ in an effort to help staffing arrangements within the UN to enhance its emergency response system.

Affiliates and Partners: The DRC has agreements with 8 UN agencies (UNHCR, UNICEF, World Food Programme, the OCHA, the FAO, the UNDP, the UNFPA, and the UNRWA) along with the International Organization for Migration.

Click the flag to view each countries resettlement program